We have a thread for recipes with pictures, Dan.

You are using photobucket, right ??

and save it in your “My Pictures” folder.
Go to photobucket and choose “medium” as your size choice…….
Then upload the picture to your photobucket account
THEN
click on the “image” line (bottom of the three)

THEN
post your recipe… followed by pasting the IMG line you’ve copied at photobucket…..

Thanks Lucky-
I have a nice Picture of what the Pasty Looks like posted above. 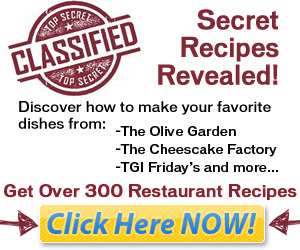